From its very beginnings tea has been associated with royalty. According to Chinese legend, the emperor Shen Nung first discovered tea when a few leaves fell into his cup accidently. While Catherine of Braganza, the wife of King Charles II, is credited with popularizing tea drinking in 17th Century England. Tea was often celebrated where ever it went. From the exquisite Japanese tea ceremony to the elaborate English afternoon tea ritual, the appreciation of tea with all its diverse character became iconic. 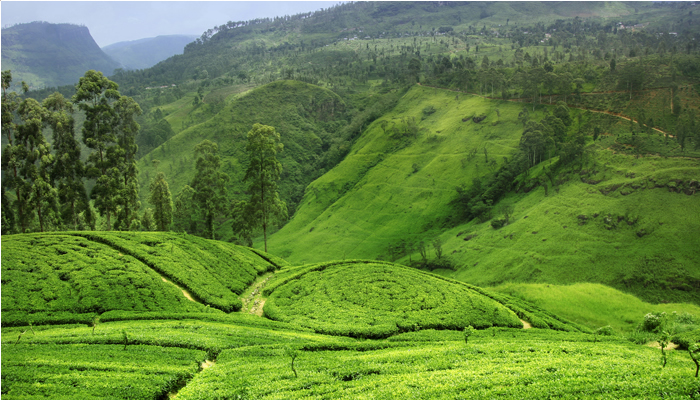 Our teas hail from single regions in Ceylon. The interplay of soil, rain, wind and sunshine help to create and nurture each teas unique character. They are handpicked to carefully select the young and tender shoots and produced in the traditional orthodox method to retain the essential oils in the tea. 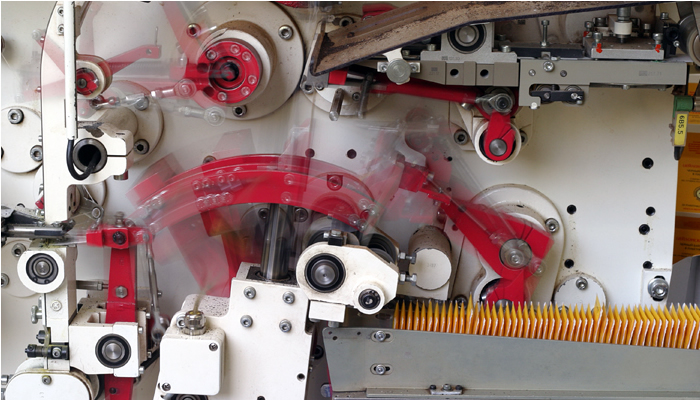 Within days of harvesting, we pack in Sri Lanka, where our Ceylon teas grow, to retain flavour and goodness. Tea loses its freshness and character quickly and becomes flat and dull with time. 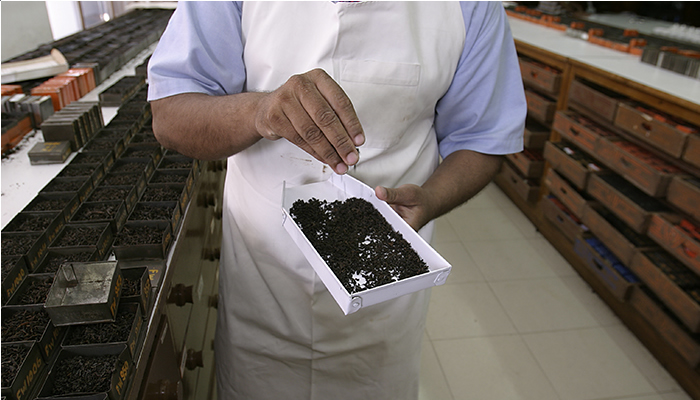 Using our expertise gained over 70 years, our tasters select only the finest Ceylon teas from over 600 tea estates located all across the tea growing regions of Sri Lanka. 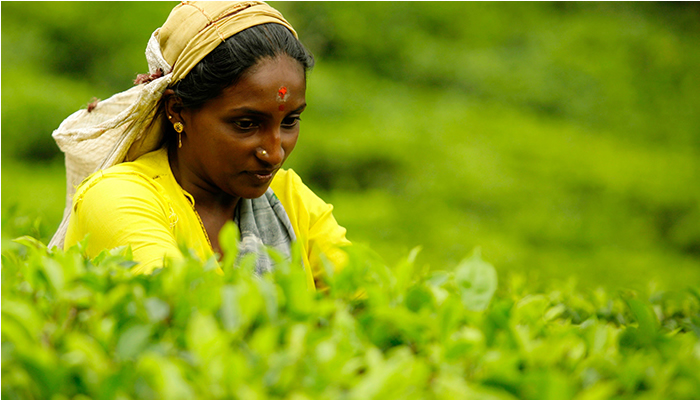 Jafferjee Brothers have been exporting specially crafted tea blends to over 30 countries since 1944. We are committed to the sustainability of our industry by packing our teas where they grow, helping our local communities and taking Ceylon tea in its purest form directly to our customers.